Some issues that you face while commuting in Bangalore 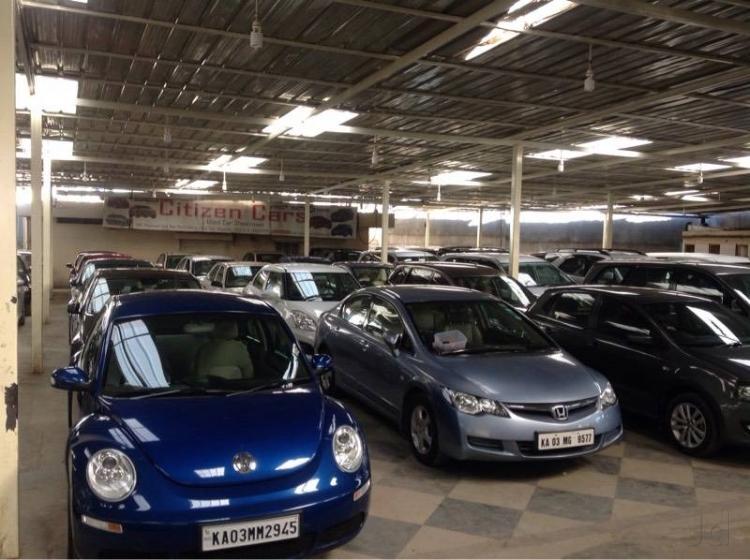 Bangalore is getting swarmed by new companies and old ones keep expanding. The population is increased to a point where public transport is no longer a convenient, if not viable, option. First, there’s the long wait for city buses. And when the bus finally shows up it’s too crowded to get in. If by some luck you elbow your way in, you’ll be lucky to get a seat. If hanging by the grab handles while rubbing your nose against your fellow sufferer’s sweaty arm pits is not your thing, you need an alternate way of transportation.

Autos and cabs can be expensive

Auto rickshaws are another way to commute if you don’t mind the haggling. In Bangalore when you encounter a decent auto driver who won’t ask for extra money or act like he’s doing you a favor of your lifetime by taking you to your destination (while charging you extra for the return fare that he claims he won’t get), you will feel like you’ve found God.

That leaves you with taxi cabs. While they’re easy to book on your mobile apps and quiet comfortable way of commuting, they can get quite expensive. Especially if you’re looking for a daily mode of transport. Also, the cab fare prices keep changing by the hour. Rush hour prices can go as high as six times the normal fare. Given that most people need to travel to and from work at rush hours, the cab fares can leave you with a significant dent in your wallet.

Worst of all, the fare prices sky rocket when it rains. If you’ve lived in Bangalore for long enough, you’ll know that it rains here all year long. When walking to a bus stop in the rain is not an option, you’d look for available cabs on your phone. That time when you need a taxi the most, none will be available. And if by some miracle you manage to book one, you’ll end up paying through the nose.

What is the solution

Having your own car in the ever changing climate and over-crowded city like Bangalore could be your only salvation. Can’t afford a brand new car? Don’t worry. There are plenty of options to buy used car online Bangalore.