Public Bank Or Government Bank Which Is Better For Getting A Home Loan? 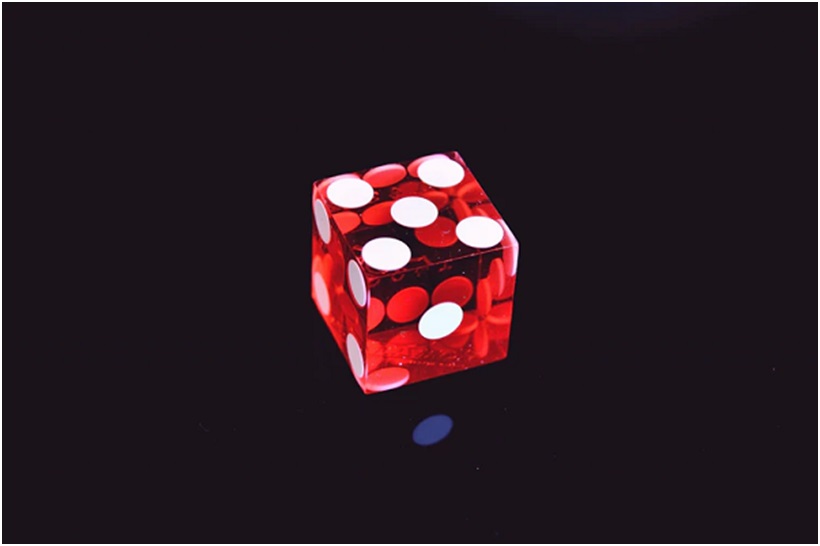 Recent Economic Survey in 2020-21 shows how the bank designs the repo cuts for the borrower of home loans. According to the survey, the private banks provide better conveyance for a fresh loan while the public banks show transference toward the loans during the easing cycle.

It means that if you are a new applicant for a home loan, it is better to choose private banks as they will provide a lower interest rate. While if you are an existing borrower, then public banks can offer you the best RBI rates.

Apart from the rate of interest, there are various other factors which you have to consider to make the best decision between Public or Private Banks.

It is fees charged by each bank for analysis and doing paperwork for the loan. The bank generally charges these fees either as a lump sum along with the loan or as a percentage charge on the total amount of the loan. The processing fees of private banks are higher than that of public banks. It is because the private bank has to hire direct selling agents to get more borrowers. So they keep the fee higher to cut down the fee for these agents.

The private banks have better management skills, so they take less processing time. These banks are very strict about their monthly performance. In comparison, the public sector banks are the opposite as they don’t worry about performance. So they took considerable time in processing the loans.

Change In Rate Of Interest

Public banks have a more clear interest policy in comparison to private banks. Generally, you will see that the rate of interest in private increases along with an increase in REPO rates, but they don’t decrease at the same pace when there is a decline in the Repo rate.

But public banks are quite different from private banks in these matters. They promote the same policy for each of the customers. The interest rate in public banks is directly linked with an increase and decrease in REPO rates.

Prepayment is a very concerning topic for private banks as they count it as a loss of income. The maximum amount you prepay in a private bank is 25% of the outstanding loan amount. But in public banks, there are no limits for prepayments. Thus you prepay as much as you want. So if you have a lump sum amount ready, then it is a good idea to prepay the loan as it could reduce the burden of interest.

Thus it is crucial that you judge and compare the benefits or the shortcomings of both banks. As they both offer different sets of benefits and also have their shortcomings. So it is better to keep the above-mentioned points in mind while applying for a home loan in any of these banks.